Guru Gobind Singh was born on 22nd December 1666 at Patna, in Bihar. His father , Guru Tegh Bahadur , the Ninth Guru, was then travelling across Bengal and Assam. Returning to Patna in 1670, he directed his family to return to the Punjab. On the site of the house at Patna in which Gobind Rai was born and where he spent his early childhood now stands a sacred shrine, Takht Sri Harimandar Sahibji, one of the five most honoured seats of religious authority for the Sikhs. Guru Gobind Singh Ji infused the spirit of both sainthood and soldier in the minds and hearts of his followers to fight oppression in order to restore justice, peace, righteousness(Dharma) and to uplift the down-trodden people in the world. 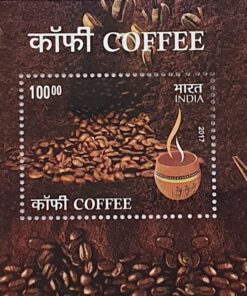