Feather Hand Fans are composed of peacock feathers. Each feather consists of tiny flat branches. It has a variety of decorative uses. These hand fans are available in many parts of North Indian including Delhi and Rajasthan. The origin of hand fans can be traced as far back as 4000 years ago in Egypt. The fan was seen as a sacred instruments used in religious ceremonies and was also seen as a symbol of power even in its early forms. The history of Indian Hand Fans is traced to ancient times for use in temples to fan deities, as also in royal courts and households. Department of Posts is releasing commemorative postage Stamps on the following 16 Indian Hand Fans. 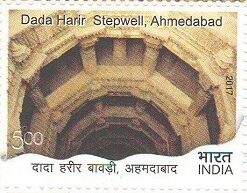